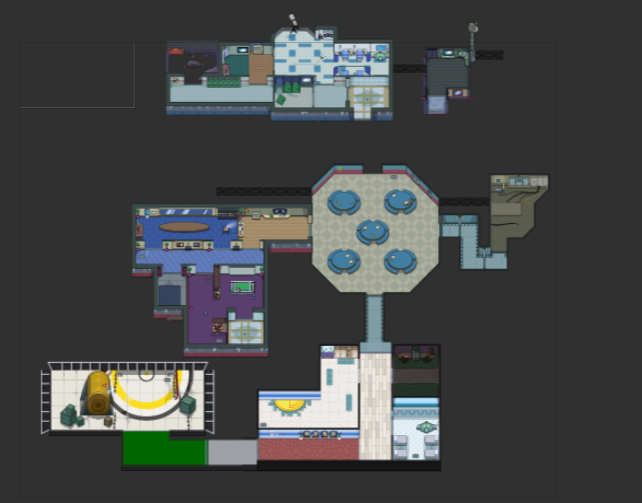 "Among Us SP" Was inspired by Arvie K and Created by KlopityL in Construct 3. All assets and sounds are owned by Inner Sloth.

Note: I am not associated with Innersloth in any way.

Innersloth If you're reading this contact me at "tdddhrdhrtu6@gmail.com" if you want me to remove this off the site...

If you want to contact me my discord is Klopity#8738

Why does It say "

why is there someone called SmellyNegro . . .

A Pizza Time! Gaming crewmate name would be amazing for this awesome game!!! 328 views and counting!

klopoty pls reply i think that there is a glitch  because it keeps saying that my device needs an update but my chromebook doesnt have any updates available.. I really love playing this welll loved when i could PLS REPLY FROM THIS POSSIBLE GLITCH.

What is the error message?

Some names are inappropriate. :\ Can you change that?

I havent found any

maybe in the next update when you play again you dont have to reset the cooldown, speed ect. :)

pls dont bc  people like to change settings every game

why do u say GG

Bro i am on a mac and it work

why game no work

The game is very good and I don't know if it works with android I tried it but the screen was blank and that bothers me a lot, the truth is instead when I played it on PC it went black but only a few seconds and it worked for me instead on android it My screen remains black, the game is very good, you are always the impostor xD among more things the combined map xD and that's all in summary it is a critical medium since that of the black screen happened to me on android I wish I was xD

Hey man, I was inspired by Arvie K as well, made my own game in construct 3, but did you pay for membership or whatever because im using free version and i dont have that many events

klopity i have a question

Hello I have enjoyed playing this game it is an amazing game but idkk if its a glitch or not but after like 15 times of playing it doesnt allow me to play its saying software update needed but I cant update my chromebook bc there are no more updates needed. I dont know if u can fix this or not  but I really loved playing the fan game version a lot.

Klopity the game is EPIC

But as SI0ws already said, it would be nice if you put more sabotages such as the O2, comms or even the doors, it would be so cool to be a crewmate the mini pet crewmate and that the NPCs can wear hats and pets.

It would be great if you put that in, but it's up to you.

Oh Hey Again Klopity I See That You've Listend To Me And Other People. I Just Wonder If You Can Add A Couple More Sabotages on Skeld Like O2 And Comms . Thank You Klopity.

ReplyReport
Mac and Cheese19 hours ago

ReplyReport
Mac and Cheese17 hours ago

OK so I found a glitch. I have been playing for three games and it has happened every time.

so one game I saw that red went into electrical by himself with no one else. I also saw brown go down to like communications.

Now when I went too electrical I saw red leaving, and what else I saw was brown also leaving.

what's the next update sir?

Also this is really good game but could u make it so that there is a 3 percent chance to be crewmate.

sorry if were asking for to much

I found a glitch

When you sabotage reactor  and you vent there the bots get scared and don’t fix reactor which leads in a win.

Can you please fix it

how do i play on phone

be on a phone

This game is SOOOOOOOOO fun im luvin it

your keyboard rip so much o's

i forgot how to be crewmate

you cant in this game

There is no crewmate in this among us

lol they didnt even call a meeting for me

i know only a little spanish but i think they are saying they love it, want more sabotages, and some other stuff i dont know

I love it but it would be cool if there were more sabotage, voting, being a crewmate and for the NPCs to wear hats.

everything is just complaints and suggestions and other stuff... i just came here to say that i enjoyed playing this... i had a lot of fun.

I love it too, thats why i always chek for updates on it

Well that sucks as a dead body they can report and vote me :(

its apart of the game 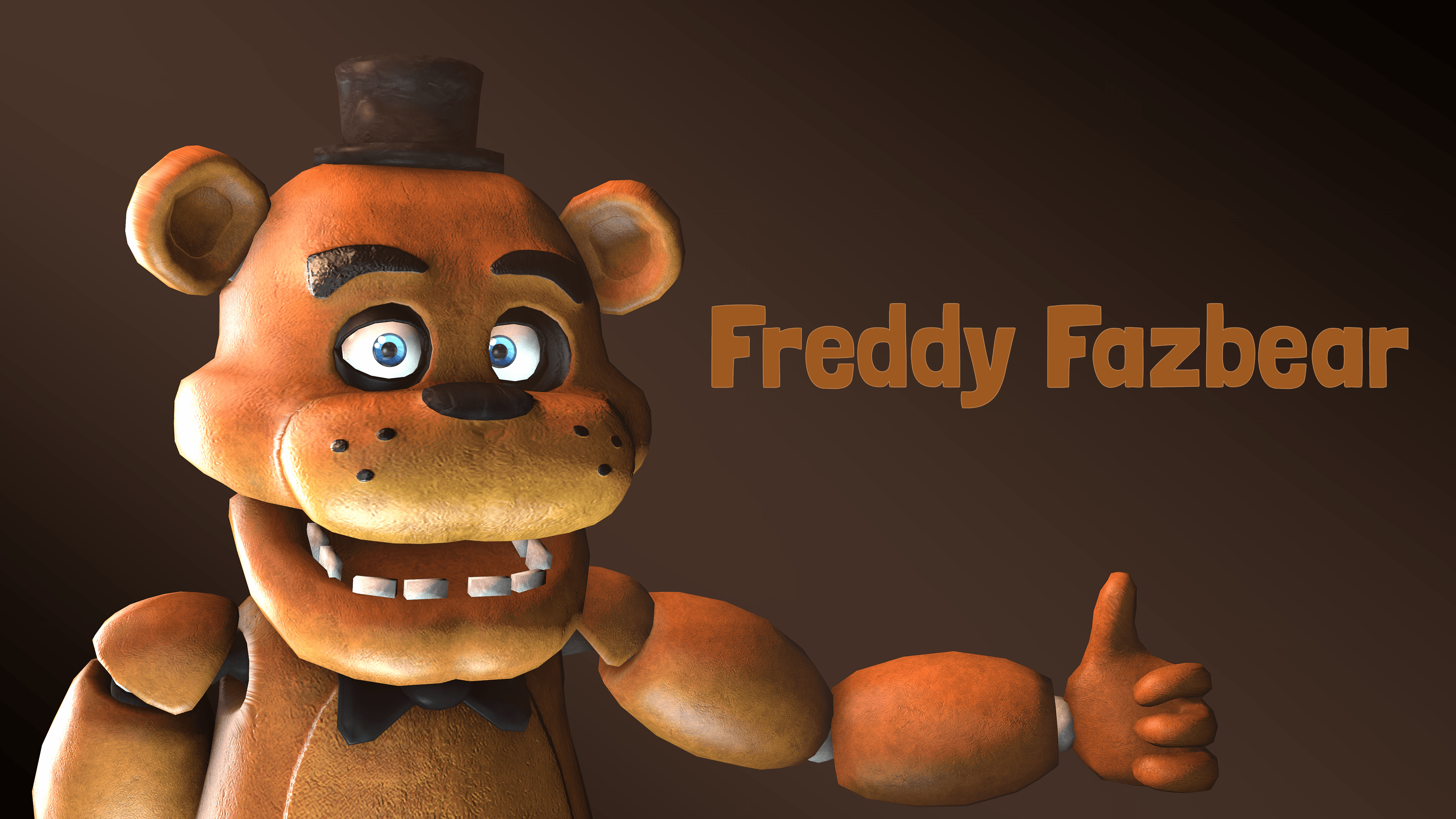 GREAT UPDATE I LOVE IT

sometimes when i kill somebody and somebody comes close, I kill them, but they manage to report the body...

also can you add it so you can choose the amount of bots?

READ TILL THE END KLOPTYL PLZ

ps : the best fan game ever

what do you mean "???" its obvious he means" rt,fdhgyrhdikjslfuidjosfuhijhur" 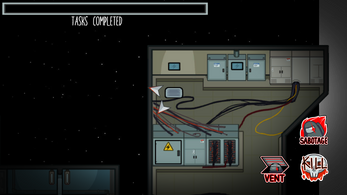 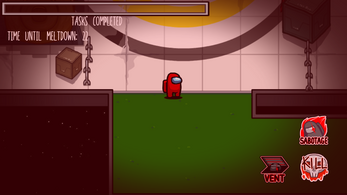 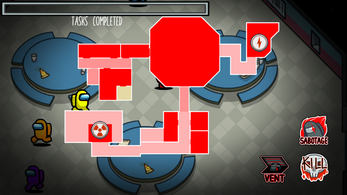 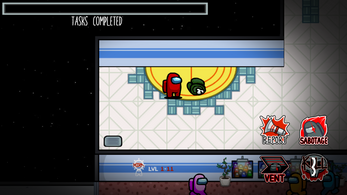 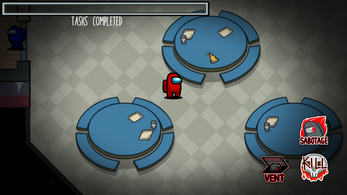